She felt ran down

She had been in the same cycle with the same guy for seven years. It was heart breaking to hear. Even more painful was when she admitted to me that she had also been eating three packages of chocolate covered M&M’s for the last year. So we had a call. I pulled a few cards on her situation. She broke down into tears.

Wanted to be set free

She needed to stop smoking cigarettes. She refused to give up her weed. I told her we would compromise on that habit:) She signed up for my coaching on that cold early fall day.

Fast forward to two years later. I get a phone call from Jan (the woman who I was speaking of above). She had just got engaged! Not to the man she was tore up about. To a man who treats her like the QUEEN that she is. The Queen she always has been! Here she had just gotten engaged and she was calling me.

“I bet your mom is so happy for you, what was her reaction”? She hadn’t contacted her mom yet. She said she was reaching out to me because I was the one that made her see the light.

I was the one that guided her out of the darkness for that month we worked together.

I was the one who called her three weeks after we had stopped working together to make sure she was still on the right path.

To make sure she had stopped smoking.

To make certain she was keeping up her juicing regimen.

To make sure she was hitting the gym every morning.

And to make sure she was still ignoring that guys silly in and out behavior that simply did not serve either one of them any longer.

For December 2019 I’ll be taking on one client for my coaching program. This coaching program is not something to take lightly. We will be interacting three times a week on FaceTime, Skype or over the phone. You’ll have tasks that I’ll expect you to follow through with. These tasks will be important for your growth. Both professionally and personally. There will be times that you will hate me… I welcome those times. Those will be the times that you’ll FEEL your life changing and evolving. This is not a small investment. Investing in your self should never be a cheap venture. It’s also not an investment that you should ever be missing out on.

This solo spot will go FAST!

Isn’t it time for you to love yourself? 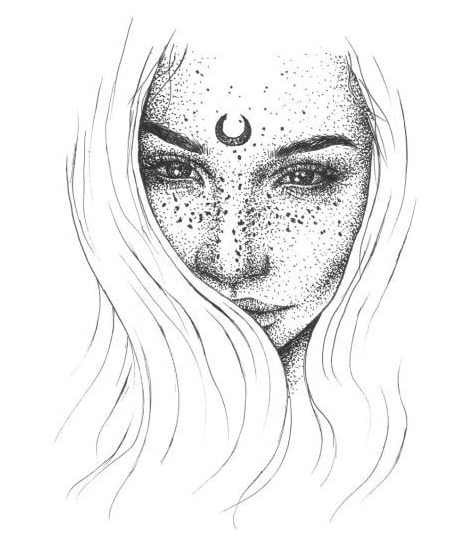